‘The Failing Light’ was released in the UK on September 19th 2005 and is available from all good music shops and online from Play, Amazon and many more.

The album has also been released in Japan through Kohske Music on the 25th October 2006 and in Russia through Mystic Empire on the 24th April 2006. 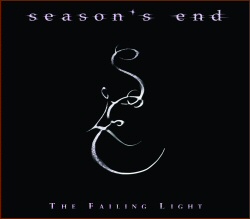 Ghost In My Emotion [video]

Produced and engineered by Season's End and Dean Cracknell at Pale Cow Studios April to October 2003. Drums produced & engineered by Jason Wilcock at Stakeout Studios, March 2003. Mixed by Adi Winman at The Lodge, November 2004 to May 2005. Mastered by Clive Cherry at Tongue and Groove, May 2005. 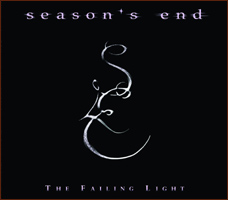 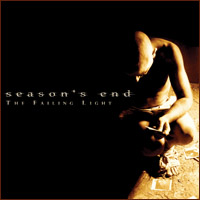 Hear the music
Watch the video